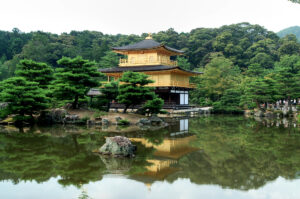 Reading by authors of the Duet series, published by JUNPA”