IT CAN START ALL OVER AFTER ALL 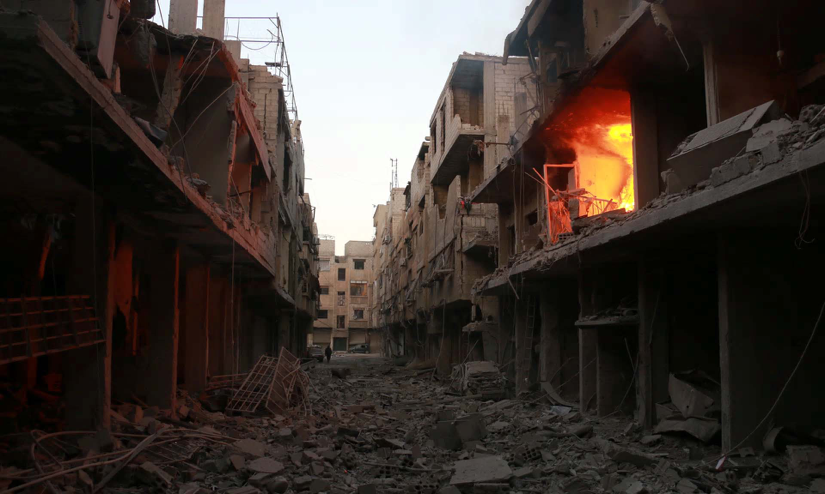 After I buried my mother
and ran from the cemetery in a shower of shells,
after I gave back my brother’s rifle to the soldiers
when they brought him back in twisted canvas,
after I saw the flames in my children’s eyes
as they fled into the cellar amongst horrifying rats
after I wiped an old woman’s face with a rag
fearful that I might recognize her,
after I saw how a hungry dog
licked his bloody wounds on a street corner,
after all of this,
I’d like to write poems like news reports
that are so empty and uninteresting that I could forget them
the moment someone asks me on the street:
why do you write poems like an indifferent news reporter?