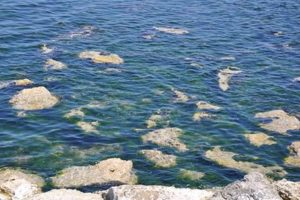 Memories belong to no one

A friend had told him about it:
when her sister’s coffin had entered the church
and “exactly at that moment,” a ray of sunshine
from the sky (was it spring?), so far cloudy,
had split the nave in two.

Yesterday (years later), in another place, in another city,
that image jumped into his mind again when
the illuminated church (candles, chandeliers, summer sun),
instead, suddenly darkened at noon—a cloud passing by—
“exactly at the moment” when the little whitish disk
was raised above the chalice and towards the dome.

And, in a little while, where will this memory end?
In the midst of the common region,
somewhere in the world,
where souls leave their remains;
but every now and then, repentant,
for a few moments return.


English translation by Germain Droogenbroodt, Stanley Barkan and the author