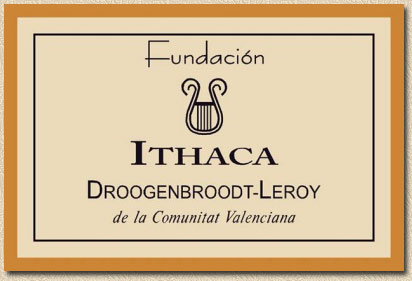 The objective of the Foundation ITHACA is to be a cultural bridge for Spanish artists, poets and musicians to other countries and vice versa. The Foundation organized already several cultural activities in Spain, concerts, poetry readings and exhibitions of paintings and sculptures by well-known Spanish and foreign artists

Exhibitions of paintings: The Foundation organized exhibitions of paintings by and sculptures by the world famous Indian artist Satish Gupta, by the Belgian artists Frans Minnaert, Roland Monteyne, Felix Roulin and Yves Rhayé. By the German: Siegfried Reich an der Stolpe, by the English Allan Smallwood, by the India Satish Gupta, by the Spanish Luis Pla, Riera I Aragó and Fernando de Quiróz, by the Chilean Víctor Ramírez, the Brazilian Graça Marquez, the Chinese Lo Ch’ing and Wang Lee from Taiwan, the Swiss Verena Eichenberger…

The Poetic Evening Concerts of ITHACA

Any proposal of a – professional – cultural exchange project with the Foundation is welcome and will be carefully studied. Mail to: elpoeta@point-editions.com

With poets and authors from several countries

Opening of the 79th Book Fair in Antwerp, where POINT Editions exhibits till the 11th November.

till the 11th November, POINT exhibits its publications of modern international poetry at the Book Fair in Antwerp, Belgium.

“La Noche del Flamenco”, repetition of the “Poetic Evening Concert of Ithaca” which had been  sold out, with the legendary flamenco guitar player “Serranito” and Vicent Ballester

More details will be added as soon as they are available

known and unknown poets in English, Spanish, Dutch and Arab